Click to view our ‘PHLCVB: 75 Years of Service’ timeline.

So much has changed over the decades. During the 1940s, the organization that would become the PHLCVB brought about 170 meetings — and 100,000 attendees — per year to Philadelphia, generating almost $7 million per year (or about $85 million per year in 2015 dollars).

By 2015, for comparison, the PHLCVB brought 580 meetings and 2 million attendees to the city and generated $1.1 billion in economic impact.

But much also has remained the same: More than 100 PHLCVB members predate our organization. We’re proud to be associated with these long-term members as well as with all the strong businesses that have joined their ranks through the years.

Above: Battleship New Jersey launches from the Philadelphia Ship Yard, the PSFS Building dominates the skyline and a view of the waterfront. 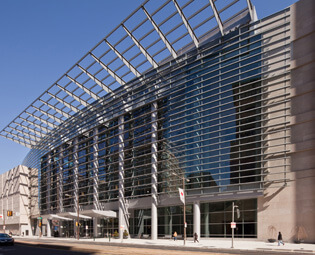 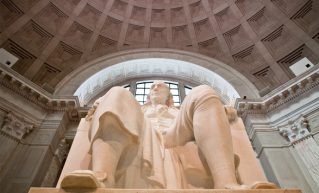 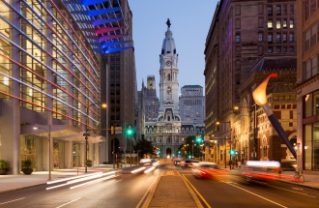 PHLCVB Board of Directors 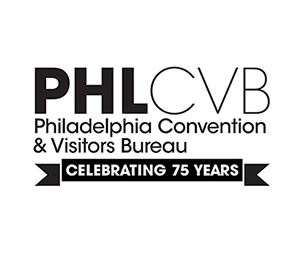