A Quest for Parity: The Octavius V. Catto Memorial 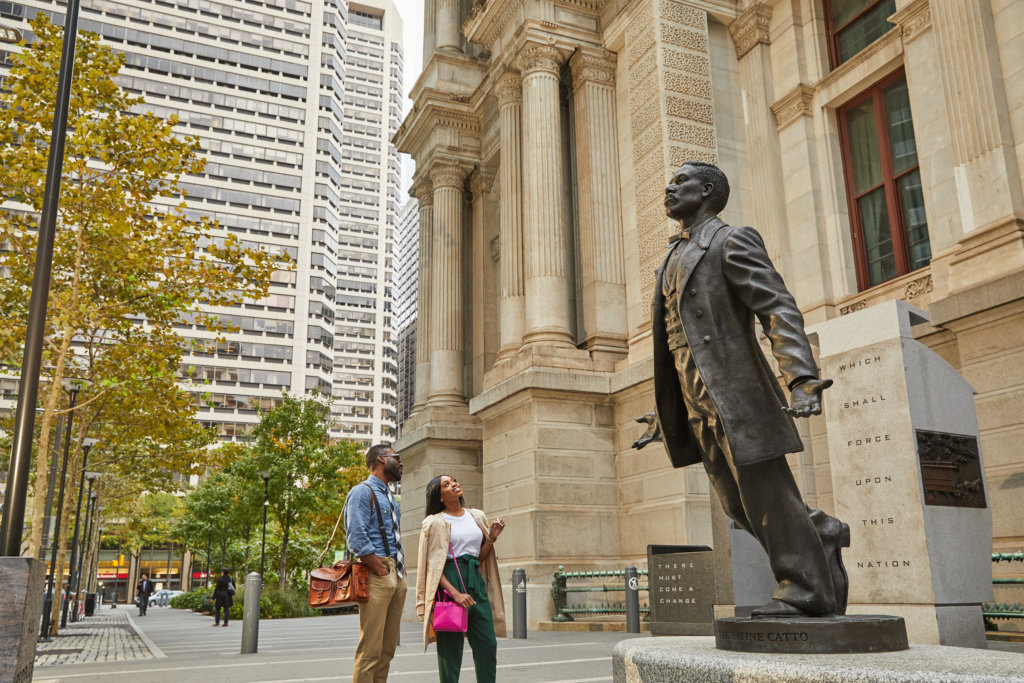 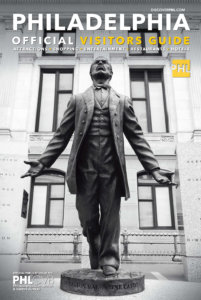 Octavius Catto, whose statue graces the cover of the Philadelphia Official Visitors Guide, dedicated his life to breaking down barriers of social injustice. One of the most influential African American leaders in Philadelphia during the 19th century, he contributed to forever amending the United States Constitution with his work toward the ratification of the 13th, 14th and 15th Amendments. Reframing what it meant to be an American, these Amendments have been referred to by historians as America’s “Second Founding.”

Catto fought for this country to live up to the founding ideals expressed in the Declaration of Independence, which he frequently referenced in his oratories on equity and inclusion. His voice was vanquished when he was murdered on his way to vote, but his efforts laid the foundation for those who followed him. His statue serves as an aspirational symbol of the evolution of freedom and equity and has become a center of peaceful protesting of the racial injustices and imbalance in our country.

This is not new to our city. From the “Annual Reminders” in front of Independence Hall that transformed a local LGBT campaign into a civil rights movement to the Justice Bell—a replica of the Liberty Bell—that traveled the United States to promote the ratification of the 19th Amendment, so many important social movements have their roots in Philadelphia.

Discover the spirit of America in Philadelphia—a city that continues to strive for equity and inclusion. Together we will persevere, with both hope and love, to be a more equitable place for all “…in order to form a more perfect union.”

Cover photo: A Quest for Parity: The Octavius V. Catto Memorial by Branly Cadet, located on the southwest corner of Philadelphia City Hall. Photo by B. Dale for PHLCVB.

5 Ways to Enjoy the Outdoors in Philadelphia