From the first major exhibition devoted to the pivotal decade of the 1930s in the art of Henri Matisse to an extensive exhibit dedicated to the work of Amedeo Modigliani to an anniversary exhibit celebrating 100 years of the magical world of Disney, blockbuster arts events and exhibits are rolling into Philadelphia’s world-renowned museums and institutions this fall and winter.

In Philadelphia, art is everywhere and is an essential part of every visit. The city has an incredible display of public art (more than any other U.S. city), alluring street and folk art, ground-breaking performance art and quintessential fine art museums.

Here are some of the biggest arts events to catch in Philadelphia:

In collaboration with the Musée de l’Orangerie in Paris and the Musée Matisse Nice, the Philadelphia Museum of Art presents the first major exhibition devoted to the pivotal decade of the 1930s in the art of Henri Matisse. Matisse in the 1930s  presents more than 100 works, ranging from both renowned and rarely seen paintings and sculptures, to drawings and prints, to illustrated books, along with documentary photographs and films. 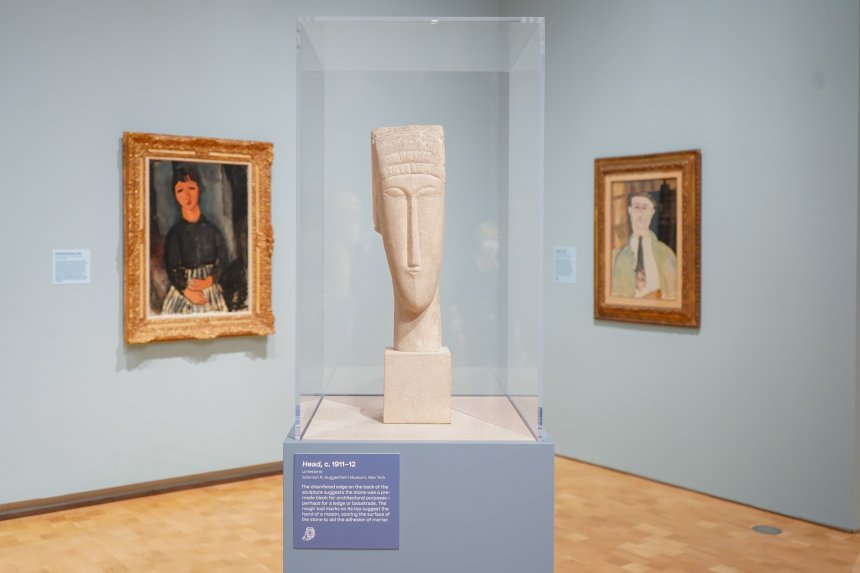 ‘Modigliani Up Close’ at the Barnes Foundation. Photo by J. Ryan for PHLCVB.

Modigliani Up Close  gives visitors to the Barnes Foundation a closer look at how Amedeo Modigliani created his paintings and sculptures. The exhibit explores the iconic artist’s working methods and materials, which contributed to his unique style. 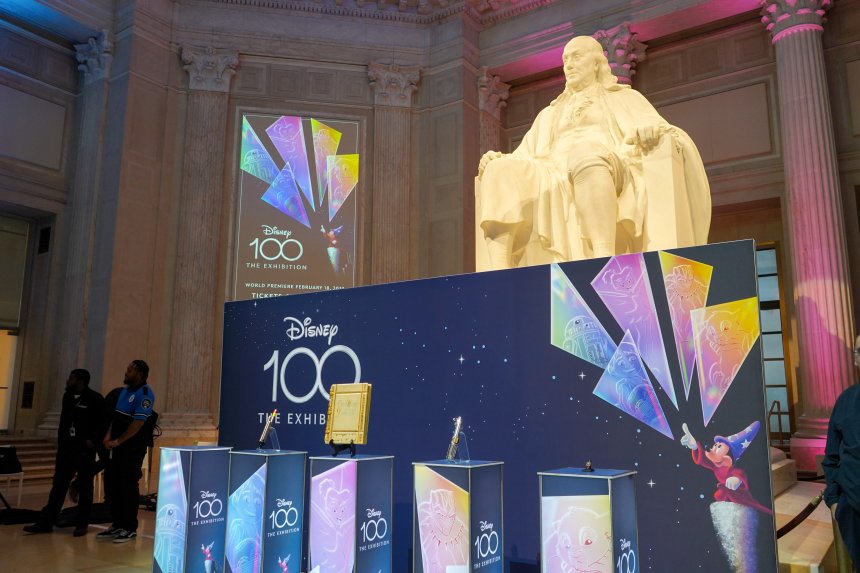 Disney fans will be immersed in their favorite films, shows, and attractions in this world premiere exhibition at The Franklin Institute. This anniversary exhibit will commemorate a century of innovation and imagination from the creative empire. Disney100: The Exhibition will showcase objects, including Disney’s “Crown Jewels” – more than 250 rarely-seen original artworks and artifacts, costumes and props, and other memorabilia.

Learn about the power of public art in the City of Murals. Mural Arts Philadelphia, the largest public art program in the United States, activates locations throughout the city with about 50-100 pieces created each year. Guided or self-guided tours are offered year-round of just some of the more than 4,000 colorful pieces that have been created over 35 years. Tours are available in every neighborhood, from Center City to West Philadelphia, so no matter where you’re staying you’ll see iconic imagery.

Location: Throughout the city Dates: Vary

The Philadelphia Flower Show is the largest and longest running flower show in the nation. The show features acres of dazzling floral displays and gardens, with a new theme each year. The Flower Show was held outdoors in South Philadelphia’s Franklin Delano Roosevelt Park (FDR Park) for the first time in the show’s nearly 200-year history in 2021, and again in 2022. In 2023 the Flower Show will return to its home of 27 years, The Philadelphia Convention Center.