Philadelphia: Gateway to the U.S. 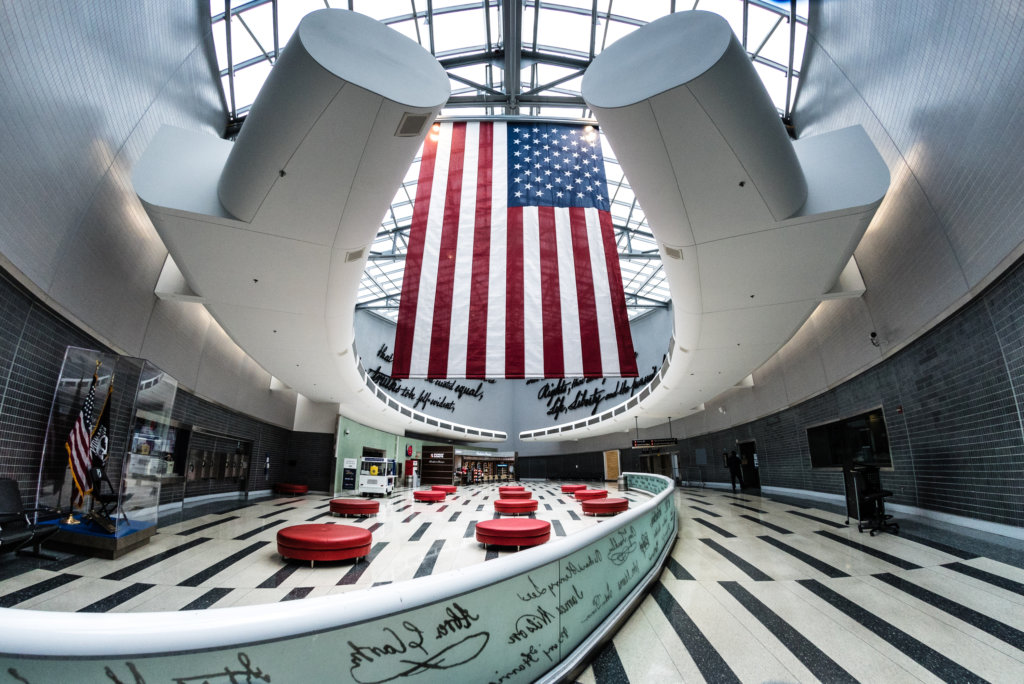 A desirable destination, Philadelphia has never been easier to visit. With nonstop service from hubs across Europe on major international carriers, and a central location just over ninety miles from New York City and approximately 140 miles from Washington, D.C., the City of Brotherly Love’s location on the East Coast makes it a preferred entry point for travelers.

Traveling to Philadelphia is Simple

As American Airlines’ transatlantic gateway, Philadelphia plays an important role in connecting travelers between destinations throughout the United States, Europe, the Caribbean, Canada and Mexico.

Easy to Get Around

Center City Philadelphia is just over 12 miles away from Philadelphia International Airport. The airport line from Philadelphia’s public transportation system, SEPTA, provides service from every terminal of the airport to Center City every 30 minutes. The ride is 25 minutes with a one-way fare of $6.75. A taxi ride is a flat rate of $28.50. Philadelphia Sightseeing Tours provides airport shuttles to and from the airport for individuals and groups starting at $30. Ridesharing services such as Uber and Lyft are also available in Philadelphia.

Philadelphia is consistently ranked as one of the most walkable cities in the nation. Thanks to founder William Penn’s smart and simple grid street design, the heart of the city is easy to navigate. The Schuylkill and Delaware rivers border Center City’s 25 blocks on the west and east. South of Market Street, streets running east and west are named after trees while north and south streets are numbered.

Explore Philadelphia’s distinct, walkable neighborhoods with the help of one of our custom itineraries, tailored to suit a variety of interests, including Unexpected, By-The-Book, Luxurious, Art Lovers and Family-Friendly. For the full list of itineraries, click here.

If you need to be tested for COVID-19 during your stay in Philadelphia or are required to show a negative test in order to board a plane to return home, rest assured. Multiple testing sites are available throughout the city. You can find a testing site near you using this interactive map on the City of Philadelphia’s website. There is also an on-site testing clinic operated by Jefferson Health and Rapid Available Testing at Philadelphia International Airport, located in the pre-security area of Terminal E. The site offers multiple types of tests ranging from $80 to $130, including a rapid antigen test, a Polymerase Chain Reaction (PCR) test, and Rapid PCR test.

For more on what you can expect when you arrive, consult our guide: International Essentials for Traveling to Philadelphia.

International Essentials for Traveling to Philadelphia

Top Things to Experience in Philadelphia

5 Ways to Enjoy the Outdoors in Philadelphia