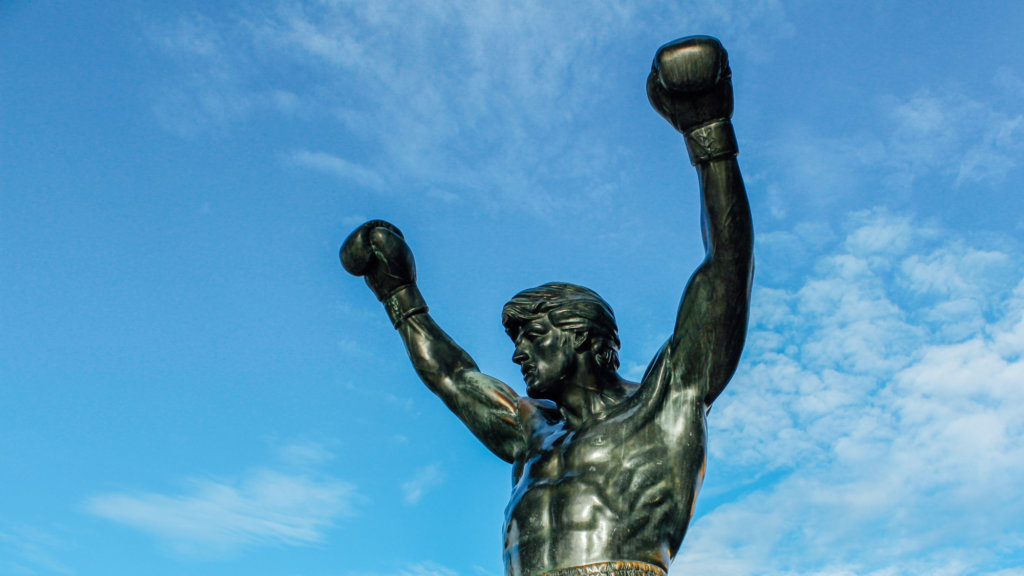 You can get your bearings for the City of Brotherly Love by watching one of the many films or television shows in which the city has played a supporting role over the years.

The Rocky and Creed films are an absolute must-watch, as Sylvester Stallone plays the titular boxer who perfectly personifies the underdog, never-give-up spirit of Philadelphia, all while training his way through Philadelphia’s Italian Market and eventually up the 72 eastern steps of the Philadelphia Museum of Art. Keen viewers will also spot scenes featuring City Hall, the Delaware River Waterfront, and The Victor Café in South Philadelphia, which serves as Adrian’s Restaurant in the later films.

Director M. Night Shyamalan has a tendency for basing his films in Philadelphia, including Unbreakable, Split, and Glass, as well as the 1999 thriller, The Sixth Sense. Several scenes in the action adventure film National Treasure feature some of Philadelphia’s most iconic attractions — such as Independence Hall, the Liberty Bell, and Reading Terminal Market — and the comedic Trading Places shines the Hollywood light on Rittenhouse Square. The historic Eastern State Penitentiary appears in the 1995 sci-fi thriller 12 Monkeys as well as the 2009 blockbuster Transformers: Revenge of the Fallen. More recent movies to feature Philadelphia include the dramatic Silver Linings Playbook (with pivotal scenes at Lincoln Financial Field and Jewelers’ Row) and the DC comic superhero film, Shazam! (with a scene at the Philadelphia Museum of Art’s iconic steps).

While Philadelphia only has a brief appearance at the beginning of Will Smith’s Fresh Prince of Bel Air, the city has more extended television roles in AMC’s Dispatches from Elsewhere, Apple TV’s The Servant, and the fifth season of Queer Eye on Netflix (the Fab Five share their favorite Philadelphia experiences with Condé Nast Traveler).

The city’s food scene shines on the small screen, too, appearing in a number of culinary shows such as Chef’s Table on Netflix and No Passport Required on PBS.

Listen to the Top Sounds of Philadelphia From Home