Philadelphia has become the “now” place where young artists collaborate to innovate everything from food to fashion, creating a renaissance environment.

“I should have come here (to Philadelphia) sooner. In the short time I’ve been here, it’s been impressive.”

Cultural Festivals like the Odunde Festival Highlight the city’s diverse heritage. The Philadelphia Live Arts Festival + Philly Fringe launches annual performances on the edge, while Broadway shows and the Philadelphia Orchestra lead the Avenue of the Arts. Hip Hop, Jazz, R&B, Neo Soul, Latin and Pop are the core of Philadelphia led by bands such as The Roots, the house band on Late Night with Jimmy Fallon.

The Barnes Foundation, sitting along the Parkway with the Philadelphia Museum of Art and Rodin Museum, places Philadelphia as one of the premier art desinations in the world. 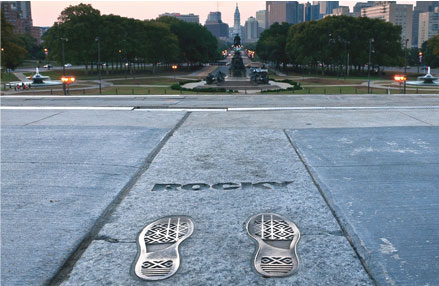 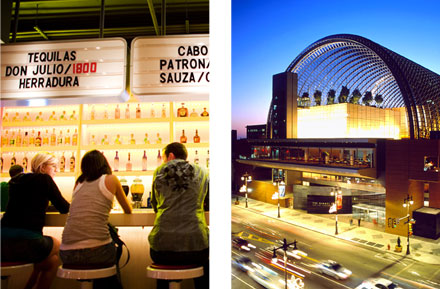 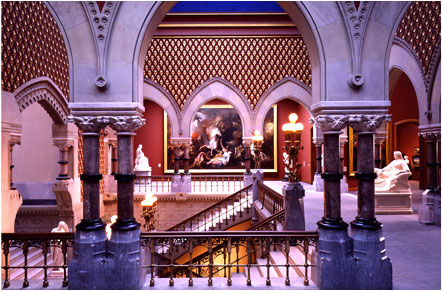