Philadelphia is where the American dream was founded through the prowess of courageous and entrepreneurial visionaries.

They crafted the model for modern day democracy that inspires people globally to embrace the power of their individuality and our human potential.

Philadelphia is home to iconic places such as Independence Hall, the birthplace of the U.S. Constitution, where ideas were manifested and actions taken that sparked the American experiment and forever changed the world.

Here, the old stands with the new with a diversity of great architecture telling the American story. The past resides deeply in the story of independence, invention, contradiction and resilience, as told by the story of the President’s House.

Philadelphia is the city that represents the American values of freedom. It is the place where ideas meet courage and intellect meets ingenuity to design a modern renaissance city. Multicultural, open, beautiful and modern, Philadelphia IS America.

A vibrant and celebratory energy fills the streets with innovative shops, a world-class culinary culture, international and local arts and music scene and a nightlife that moves through the city with ease. 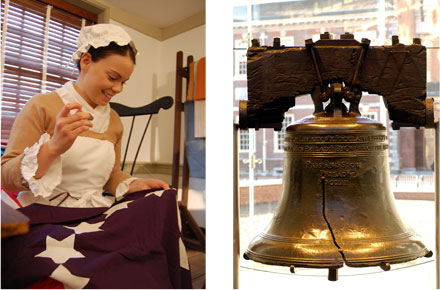 Independence National Historical Park in Philadelphia is the 5th most visited monument in America according to Travel + Leisure Magazine. 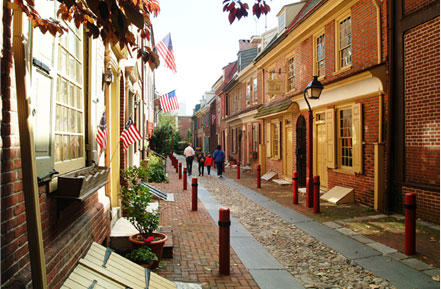 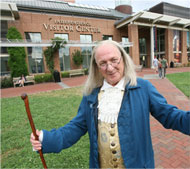 Budget Travel ranked Philadelphia in the top 25 most photographed cities in the world, specifically noting the popularity of a photo at Independence Hall. 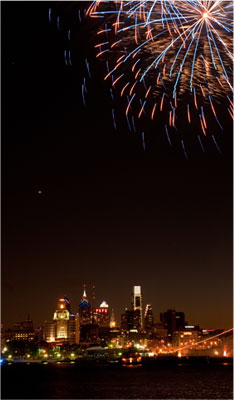