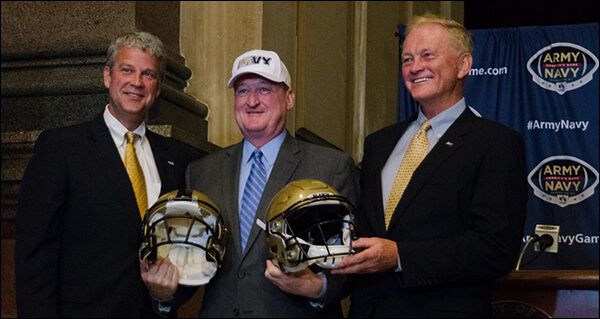 This year marks the 87th time (out of 118) the game will be played in the city.  The event is expected to welcome more than 50,000 fans and generate 30,000 hotel room nights with an estimated economic impact of more than $30 million for the city.

The United States Military Academy and United States Naval Academy both cited Philadelphia’s warm hospitality community as a key reason for their return.  “This tradition in Philly is so well-received and embraced by the city and community that it remains a highlight of the season for the teams, alumni and fans,” said Navy Director of Athletics Chet Gladchuk.

PHLCVB members that would like to get involved in Army-Navy weekend are encouraged to offer discounts or promotions via social media by using #ArmyNavyDeals. All deals should also be submitted to the PHLCVB social team by sending a short email to marketing@discoverphl.com describing the deal or promotion. The PHLCVB will be pushing out deals content throughout Army-Navy weekend via our main twitter channel @DiscoverPHL.

For more information on the game and all of the weekend festivities, visit phillylovesarmynavy.com. 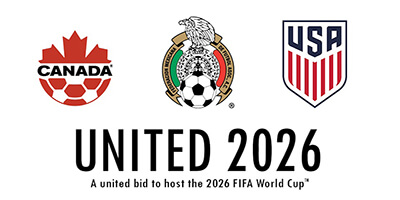 In October, Philadelphia was named one of 32 finalist cities for United 2026, the North American bid to host the 2026 FIFA World Cup. The collective bid currently includes 25 U.S. cities, four in Canada and three in Mexico still in the running to serve as hosts for the world’s most popular sporting event.  Ultimately, the committee expects 8-12 U.S. cities to serve as hosts for the event.

PHL Sports is working very closely with partners including the City of Philadelphia, Philadelphia Eagles, Philadelphia Union and Eastern Pennsylvania Youth Soccer, among others, in its bid efforts.  A contingent of seven from Philadelphia attended the Host Cities Information Session in Houston during November. 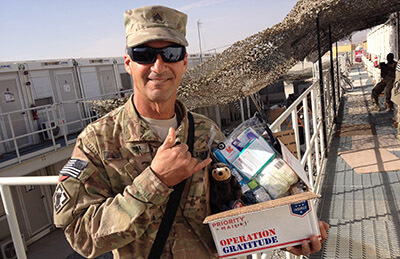 PHL Sports and its military partners helped to produce the sixth annual Operation Gratitude Day on November 8.  Two dozen locations in the Philadelphia area collected items for care packages for troops serving overseas and their families.

Thousands of items including toiletries, warm clothes and gift cards were donated, and hundreds of holiday cards were signed for the troops.  “It’s always so gratifying to see how Philadelphians step up to support our military,” said Larry Needle, Executive Director of PHL Sports.

In 2004, Operation Gratitude efforts began in Philadelphia as a collection during the Army-Navy Game and has since evolved into a city-wide event every November.  PHL Sports partners with US Army Recruiting, US Navy Recruiting, the US Marine Corps, the Philadelphia Building Owners & Managers Association and United Rentals to produce the event. 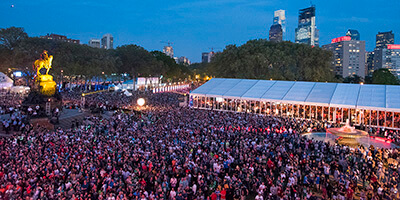 NFL Draft by the Numbers

The totals are in from April’s incredible NFL Draft in Philadelphia, and it was truly record-setting across the board.  The Sport Industry Research Center at Temple University and PHLCVB dove deeper into the event in the NFL Draft Event Impact Report, which was released in August.

Beyond the universal acclaim from the national media, Philadelphia scored in a number of categories.  Below are results at a glance: