The Philadelphia Marriott Downtown recently announced the appointment of Bob Allen to the position of General Manager, effective June 8th. 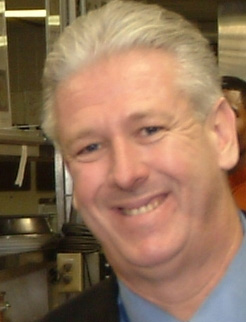 Bob has been active in the community serving as Chair of The Maryland Hotel & Lodging Association, Marriott’s Washington DC Business Council Chair, CMN Fundraising, Co-Chair of the “Visit Baltimore” CVB Sales Team and was recognized by Sunstone Hotels as “2012 GM of the Year.”