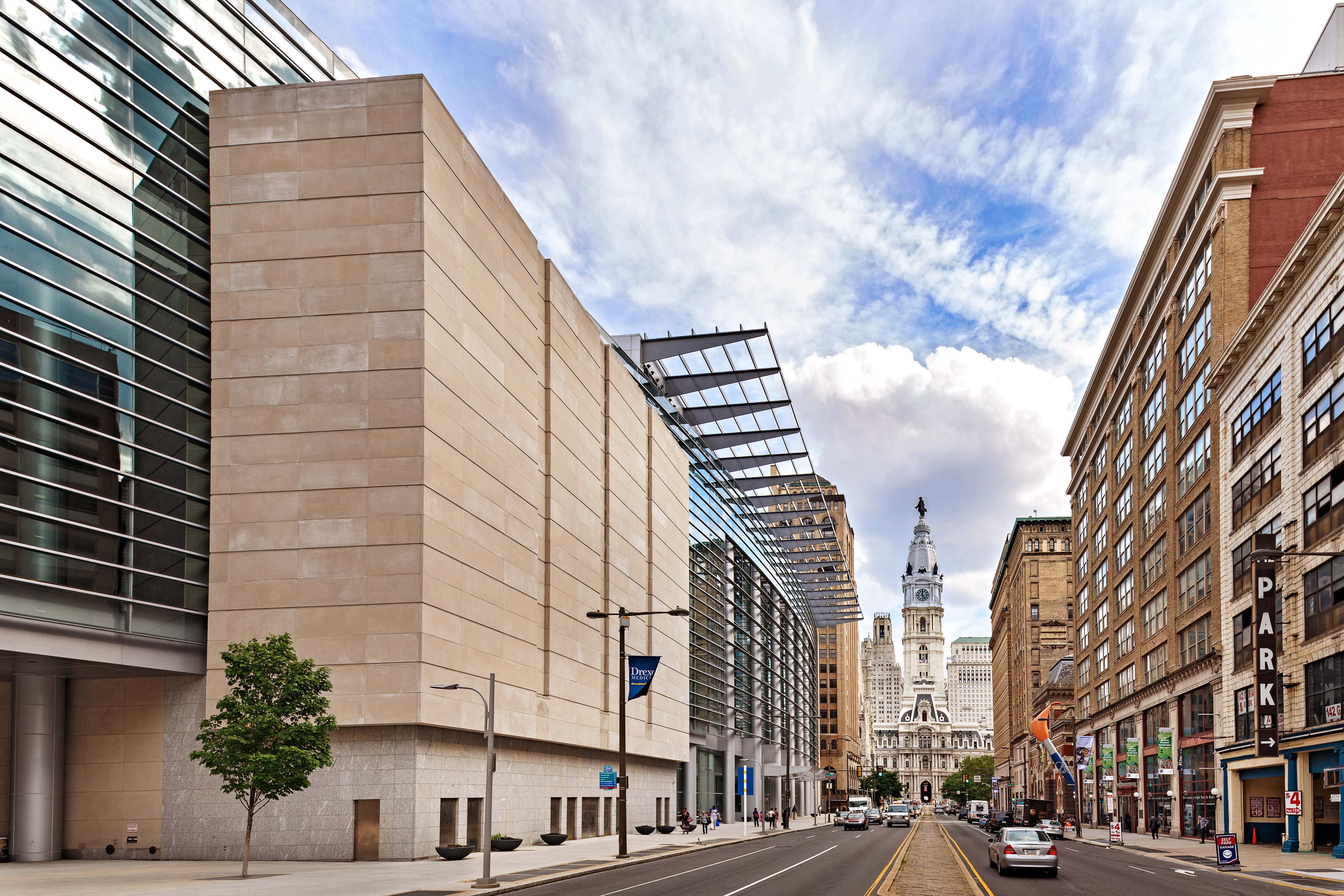 Philadelphia is home to the largest ballroom on the East Coast, inside the Pennsylvania Convention Center. More important facts and figures below. Photo by Paul Loftland for PHLCVB.

From the central East Coast location to the one-of-a-kind U.S. history to its status as the sixth-largest city in the nation, Philadelphia delivers so much more than most people expect. Take a look at these Philadelphia facts and figures to learn more.

Philadelphia Facts and Figures: By the Numbers 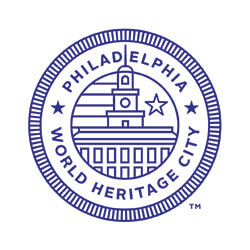 More Philadelphia Facts and Figures at Your Fingertips