More About PHL Diversity and the Team 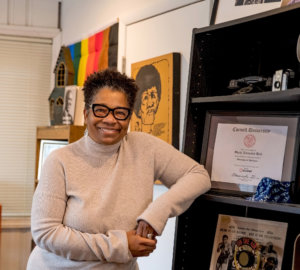 Sheila Alexander-Reid serves as the executive director of PHL Diversity.

With decades of leadership experience in diversity, equity and inclusion, and a champion for marginalized communities, Alexander-Reid oversees PHL Diversity’s efforts to promote Philadelphia as an inclusive, welcoming destination for meetings and conventions.

Before joining the PHLCVB, Alexander-Reid served as senior vice president, business development at BiasSync, a firm that helps organizations more effectively assess and manage unconscious bias in the work environment.

In 2015, Alexander-Reid was appointed by Washington, D.C. Mayor Muriel Bowser as executive director of the Mayor’s Office of Lesbian, Gay, Bisexual, Transgender and Questioning Affairs. She advised the Mayor on the implementation of discrimination protections and diversity and inclusion policies that supported D.C.’s LGBTQ residents. Alexander-Reid was instrumental in the city’s successful fight for marriage equality, and she also served on a policy committee advising the Biden-Harris campaign. She often collaborated with Destination DC, a destination marketing organization similar to PHLCVB charged with attracting diverse conventions.

PHL Diversity attracts meetings and conventions which promote economic impact for the hospitality industry and citizens to ensure Philadelphia is known as a premier diverse/multicultural destination.

PHL Diversity’s vision is to promote Philadelphia as the world’s premiere destination that welcomes and embraces all meetings and conventions. Philadelphia is where you come to build what’s next through education, innovation and customer service.

In addition to PHL Diversity’s work in the meetings and conventions market, the organization has also worked closely with the Asian American community to promote Chinatown, one of Philadelphia’s most historic neighborhoods, to visitors. Philadelphia’s Native American organizations also work closely with PHL Diversity to promote its history, annual festivals and educational programs.

In pursuit of its commitment to making Philadelphia an inviting place for people of all cultures, PHL Diversity has garnered a number of accolades. Among them, PHL Diversity was given Hispanic Meeting and Travel magazine’s Image Award for the best convention and visitors bureau (East); named by The Washington Post as one of the top 10 places to hold family reunions; and is one of Essence Magazine‘s top 10 cities for Black families.

From site visits to customized multicultural press and promotional materials, the PHL Diversity team seamlessly assists your guests from the baggage claim to the hotel check-out — and beyond. 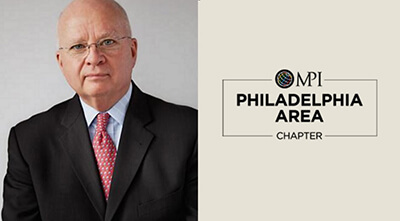 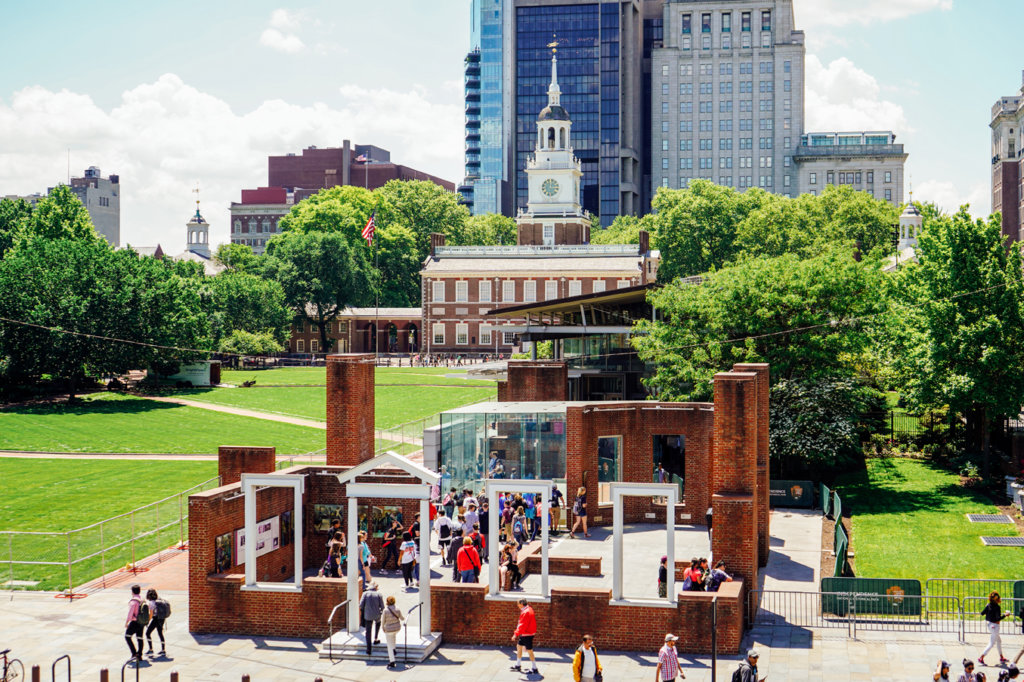 In 1987, U.S. Congressman 2nd Congressional District of Pennsylvania Dwight Evans and A. Bruce Crawley, two African American men serving on the board of directors of the Philadelphia Convention & Visitors Bureau (PHLCVB), realized that Philadelphia was missing opportunities in the minority meetings, conventions and tourism market.