Coming to the United States to attend a meeting or convention in Philadelphia couldn’t be easier.

Our central location on the East Coast makes getting here easy and affordable from nearly anywhere in the world. Philadelphia International Airport serves more than 120 cities worldwide with 1,000 daily flights, including 100 international flights.

The city is conveniently located less than two hours from New York City and Washington, D.C., by train. And the regional public transportation system — ranked second in the nation among cities with more than 1 million residents — provides quick and easy access to the city from the surrounding metropolitan area.

Philadelphia itself, the only World Heritage City in the United States, is ranked as one of the most walkable cities in the nation, as well as one of the world’s great shopping cities and one of America’s top food cities. See our “Brag List” for even more superlatives.

As the birthplace of this nation, the city and its residents take great pride in the diversity that makes Philadelphia a thriving, cultural mecca. Our people, our neighborhoods, our history, our culture and our ideas are as diverse as the visitors we welcome to Philadelphia each day. 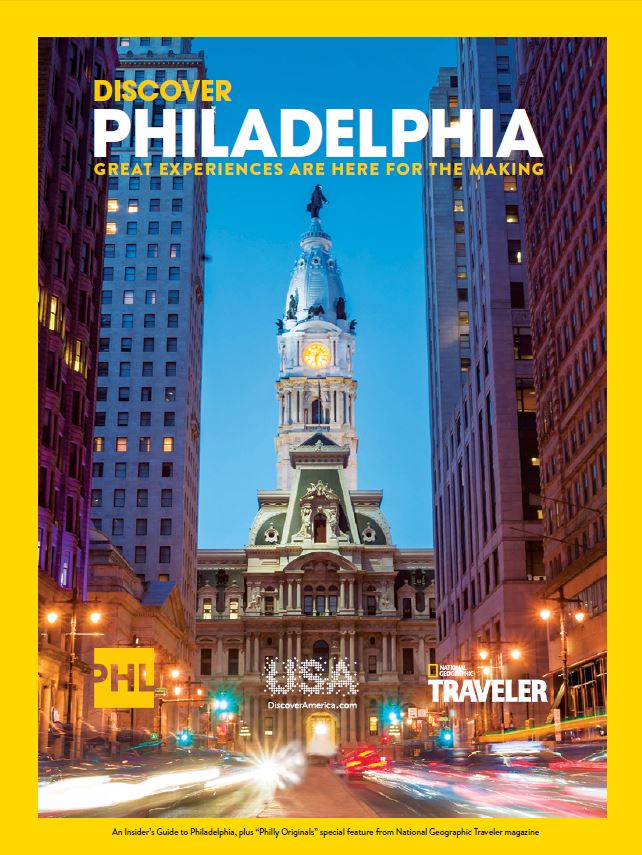 TRANSLATED INTERNATIONAL VISITOR GUIDES: The Philadelphia Convention & Visitors Bureau has teamed up with Brand USA, America’s destination marketing organization, and National Geographic Traveler magazine to encourage travelers to discover Philadelphia, where great experiences and memories are here for the making. Click to learn about our diverse communities, vibrant museums and exciting sports and cultural attractions in eight languages. 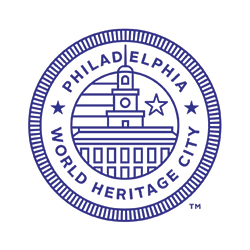