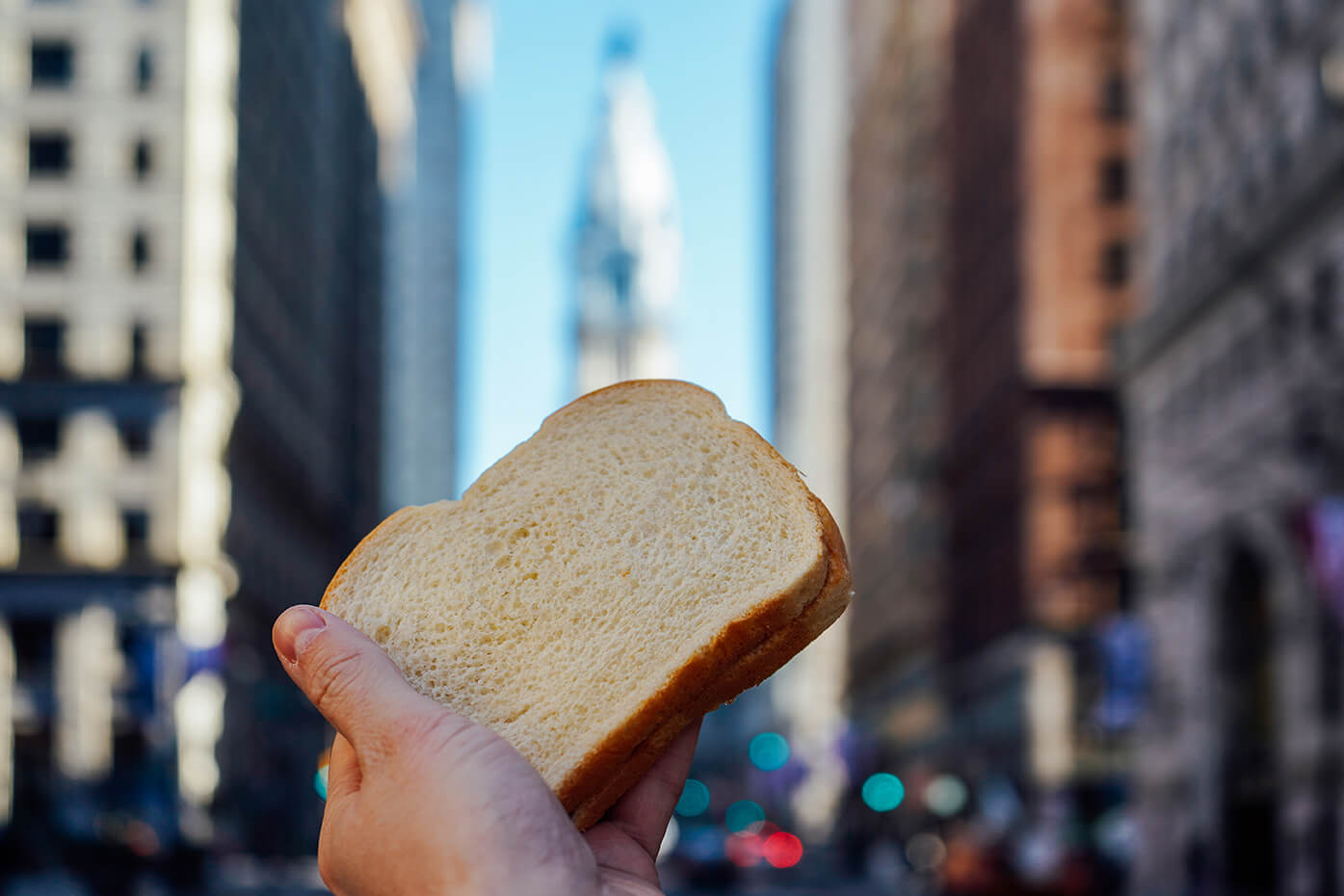 A large gathering of sandwich aficionados expected to come together in celebration of one of the culinary world’s most ubiquitous creations, beginning in 2020.

Move over, cheesesteak, another sandwich is coming to town.

The Philadelphia Convention & Visitors Bureau (PHLCVB) is honored to announce that the International Peanut Butter & Jelly Sandwich Conference* (IPBJSC), which promotes sandwich creation and consumption amongst an international fan base, is set to host their first-ever conference beginning in 2020.

The three-day conference will explore all of the possibilities in artisanal sandwich manufacturing, including simple at home recipes, to more sophisticated, chef-driven culinary innovations.

A venue has not yet been announced, but is expected to be confirmed by October 1st of 2019.

Despite the name, the conference is also aiming to promote various alternatives to both peanut butter and jelly, including non-peanut recipes, jams made from local Philadelphia ingredients, and will include a track for those interested in nut alternatives, gluten-free options and sugar-free jelly and jam components, among others.

Philadelphia was chosen as the first-ever host city given its growing culinary scene, and history with famous sandwiches including the cheesesteak, hoagie, and roast pork. More International Peanut Butter & Jelly Sandwich Conference information is expected to be announced in the coming months.

*not a real conference. April Fools!