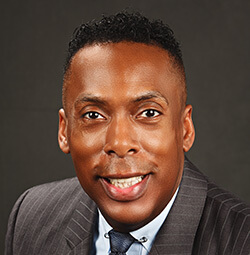 From the Executive Director of PHL Diversity

As the PHLCVB and PHL Diversity fiscal year closes, I would like to say thank you to all the organizations and individuals that we have collaborated with this past year. From the Business Opportunity Luncheon in February, Season 2 of our PHL Diversity Podcasts, the PHLCVB’s new strategic plan and our well-attended board meetings, we’ve had a great year and are excited to see what the rest of 2017 has in store.

In the coming weeks, PHL Diversity will be working with our sales team to secure even more convention business for Philadelphia, including attending the 4th Annual Multicultural Summit/National Association of Black Hotel Owners, Operators and Developers (NABHOOD) Conference.

PHL Diversity will kick off the fall welcoming new board members and celebrating our 30th anniversary with a special board meeting. Stay tuned for exciting announcements regarding a Hispanic-themed familiarization tour, confirmation announcements from a few big conventions, season 3 of our podcast series and a PHL Diversity program during Philly MED Week.

Please enjoy the rest of your summer — we’ll see you in the fall! 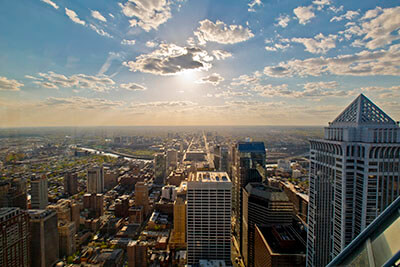 James Delmar, PHLCVB National Accounts Manager, acquired the LGBT Convention segment in 2012. Since that time, Philadelphia has hosted 38 LGBT conventions which have resulted in more than 15,800 total hotel room nights. In 2017 alone, there will be a total of 9,591 room nights directly tied to the LGBT convention market.

We were proud to end Season 2 of the PHL Diversity Podcasts with the PHLCVB’s own Wanda Paul, who retired at the end of June. Her podcast allowed her to share her experiences over the last 20+ years as the PHLCVB’s Senior Vice President of Finance and Administration. Hear from Wanda and other interviewees while catching up on podcasts from Season 1 and 2 at phldiversity.com/podcasts.

From July 29 to August 2, the National Medical Association — the largest and oldest national organization representing African American physicians and their patients in the United States — will convene in Philadelphia. The conference is projected to attract more than 2,500 attendees who will use over 4,900 hotel room nights and generate a projected $3.8 million in economic impact.

The conference is acclaimed as the nation’s foremost forum on medical science and African American health. This year’s theme, “Empowering African American Healthcare: One Community at a Time,” invites attendees to intensify efforts to develop a cadre of grassroots advocacy leaders. Also to be discussed: How changes to the healthcare landscape will affect the organization, profession and patients. Click to learn more about the conference, which was featured this week in The Philadelphia Tribune.

In January 2017, Philadelphia hosted the National LGBTQ Task Force Creating Change Conference which brought more than 4,000 attendees and generated an estimated $4.6 million for the city. Susan Hyde, the Director of Creating Change, talks about her experience in Philadelphia earlier this year. 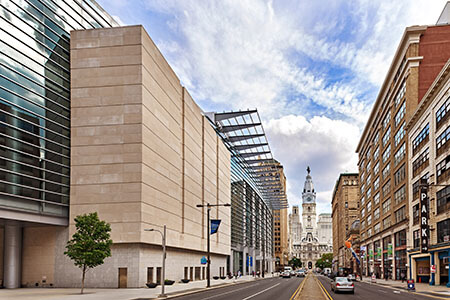