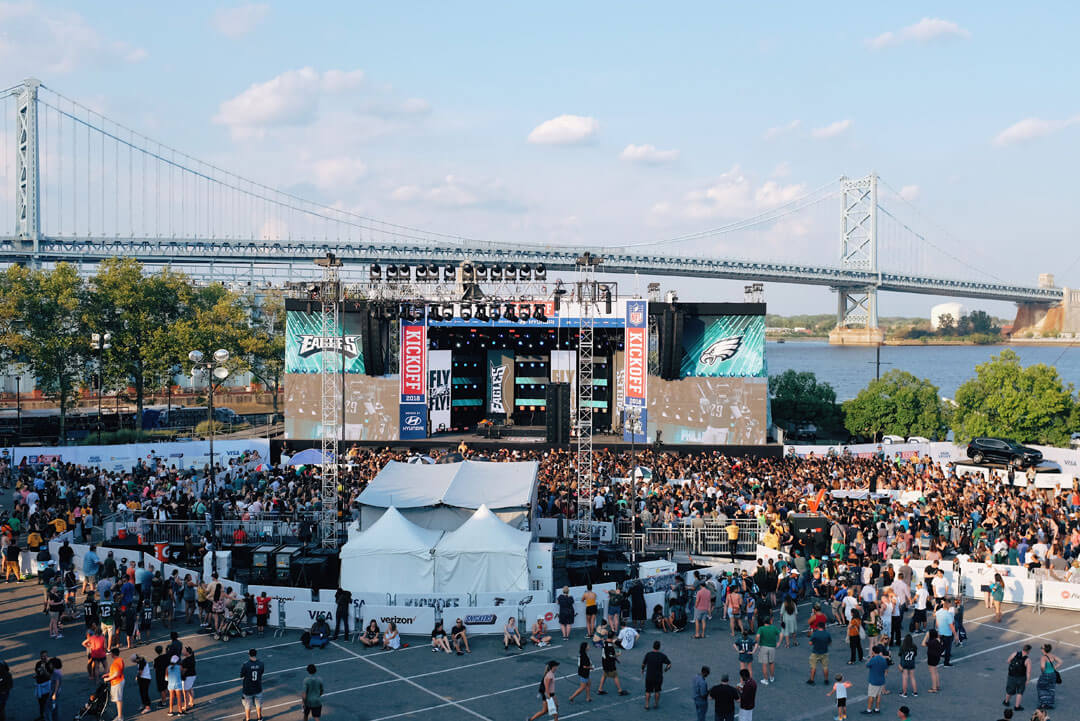 NFL Kickoff 2018 at The Great Plaza at Penn's Landing 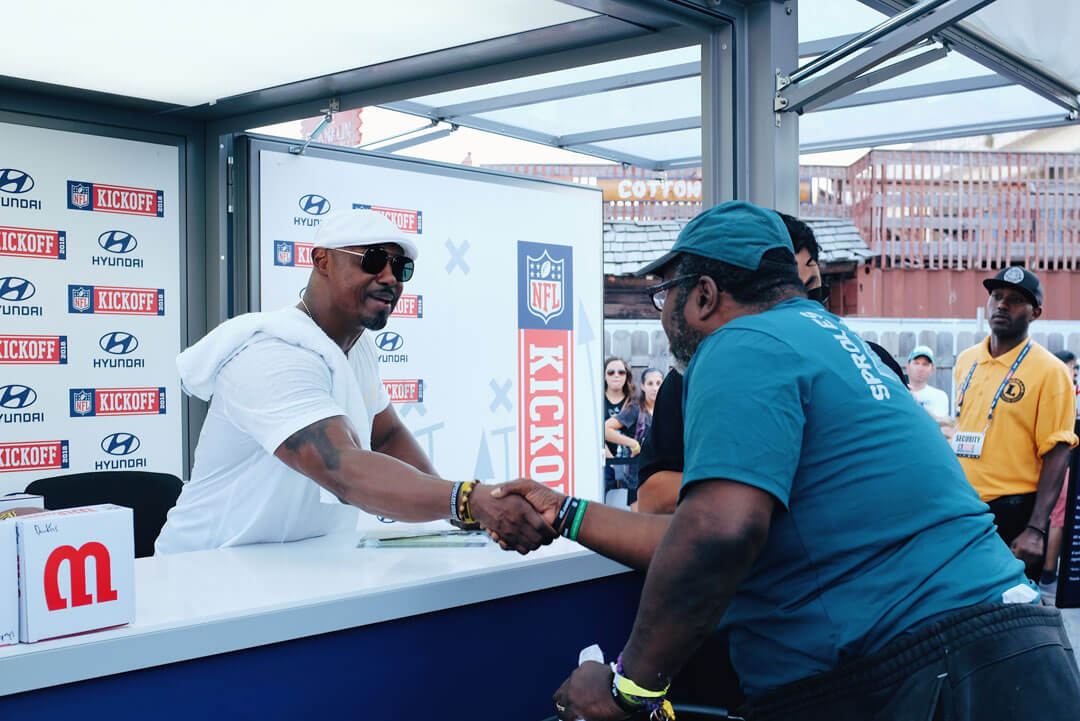 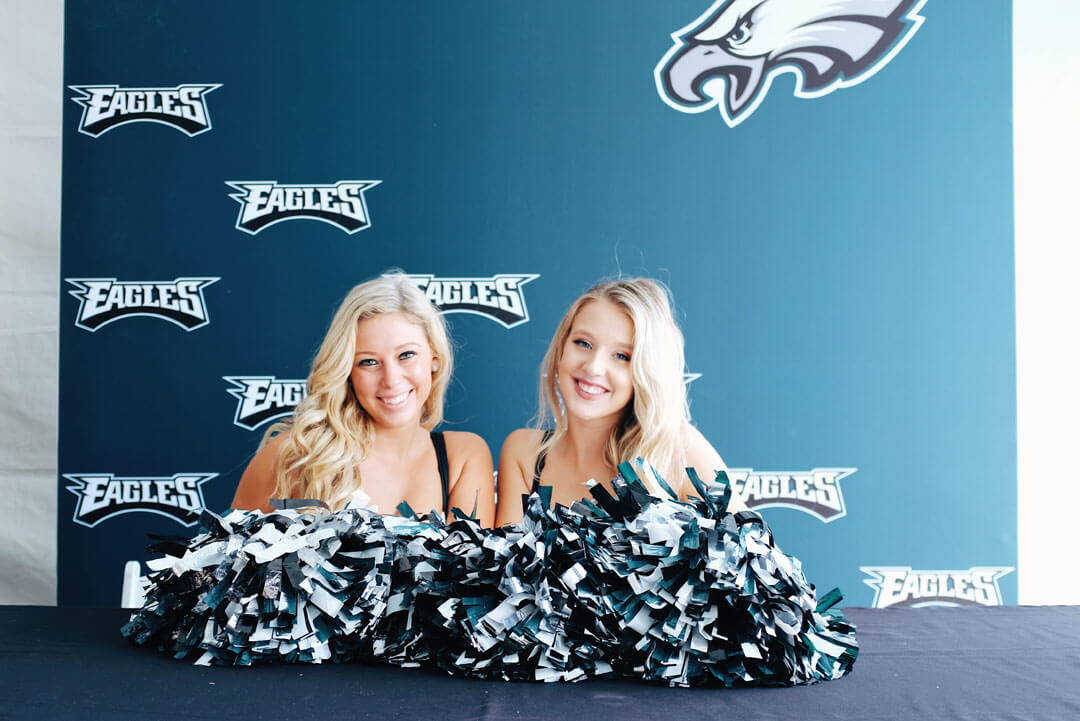 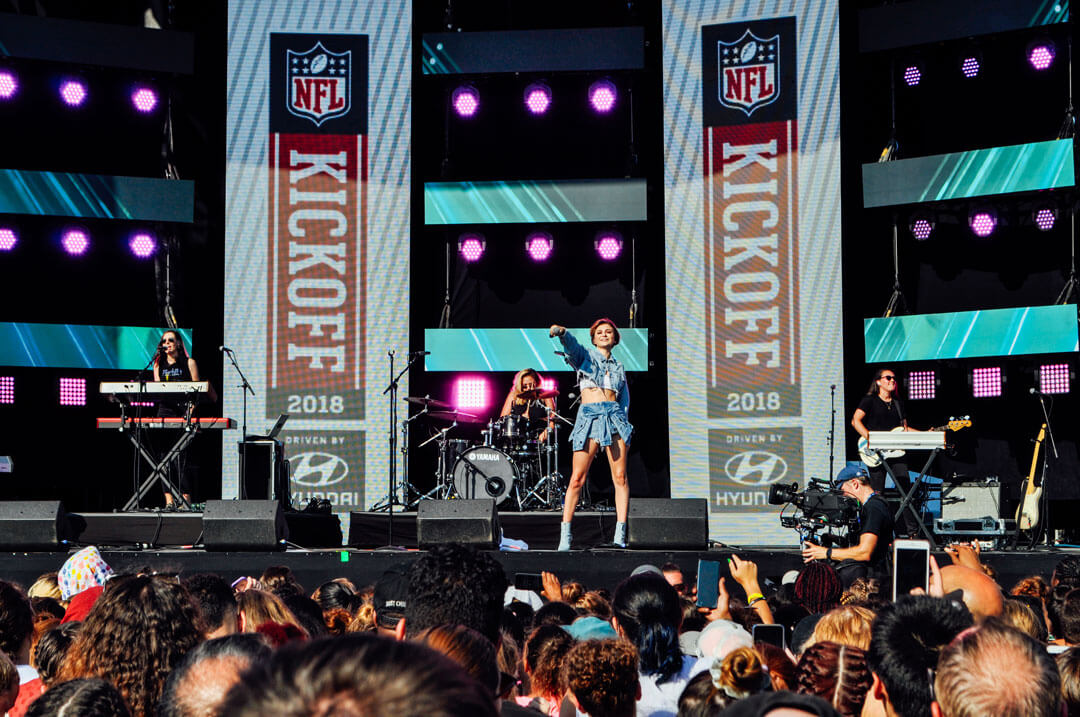 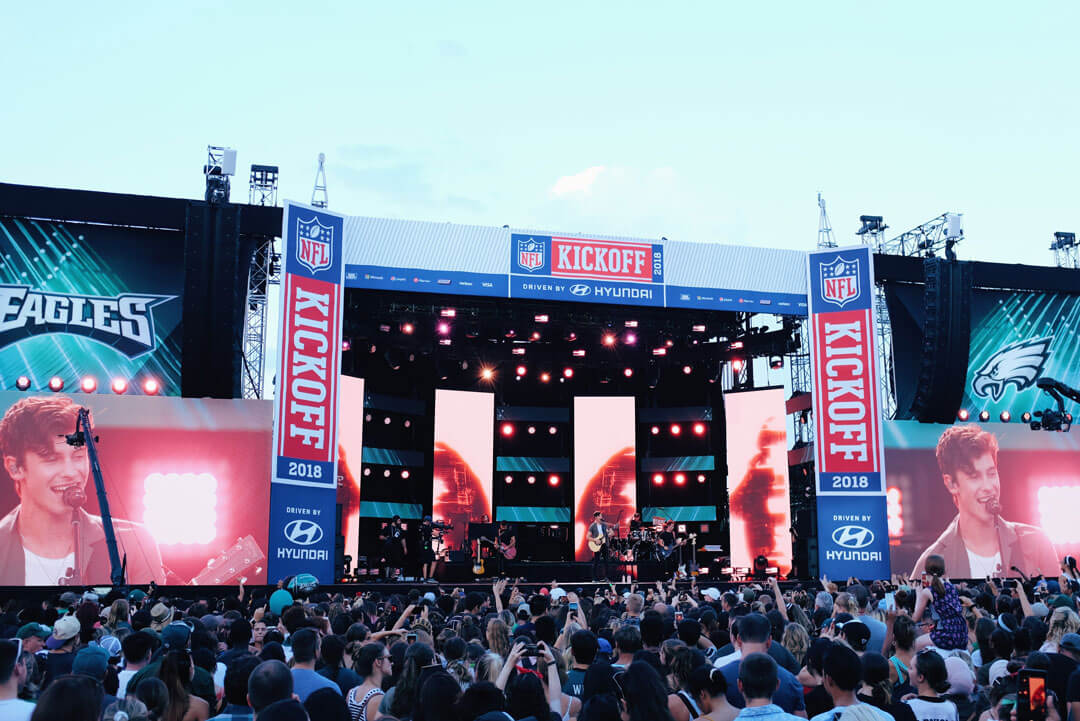 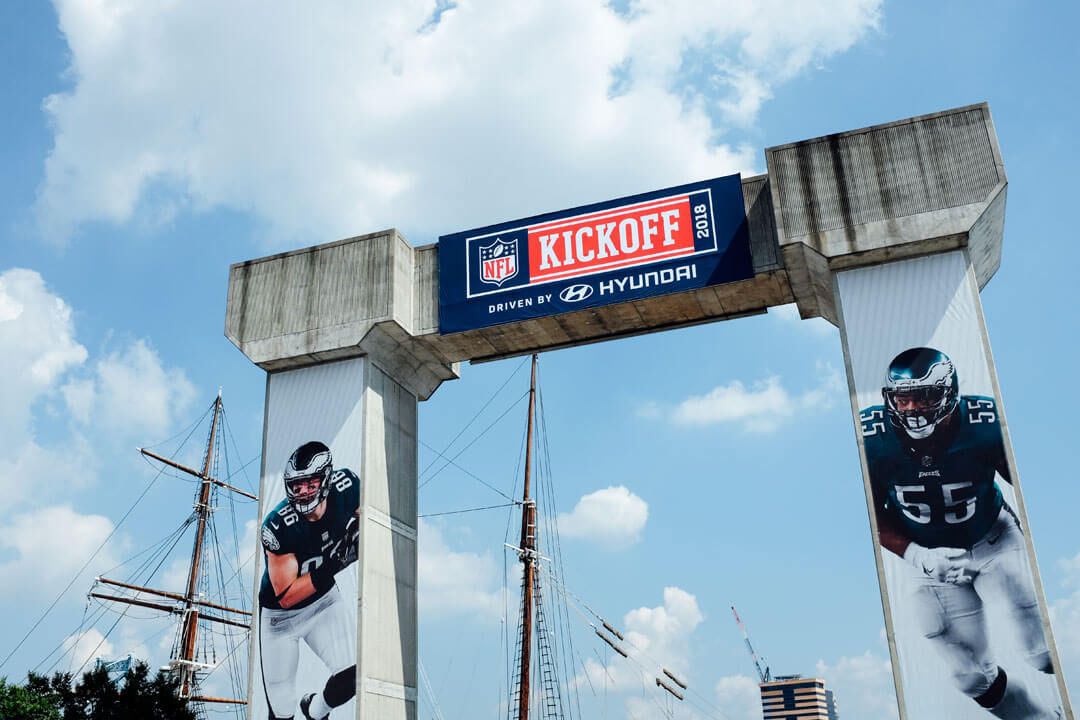 The NFL transformed Penn’s Landing into a complete football experience 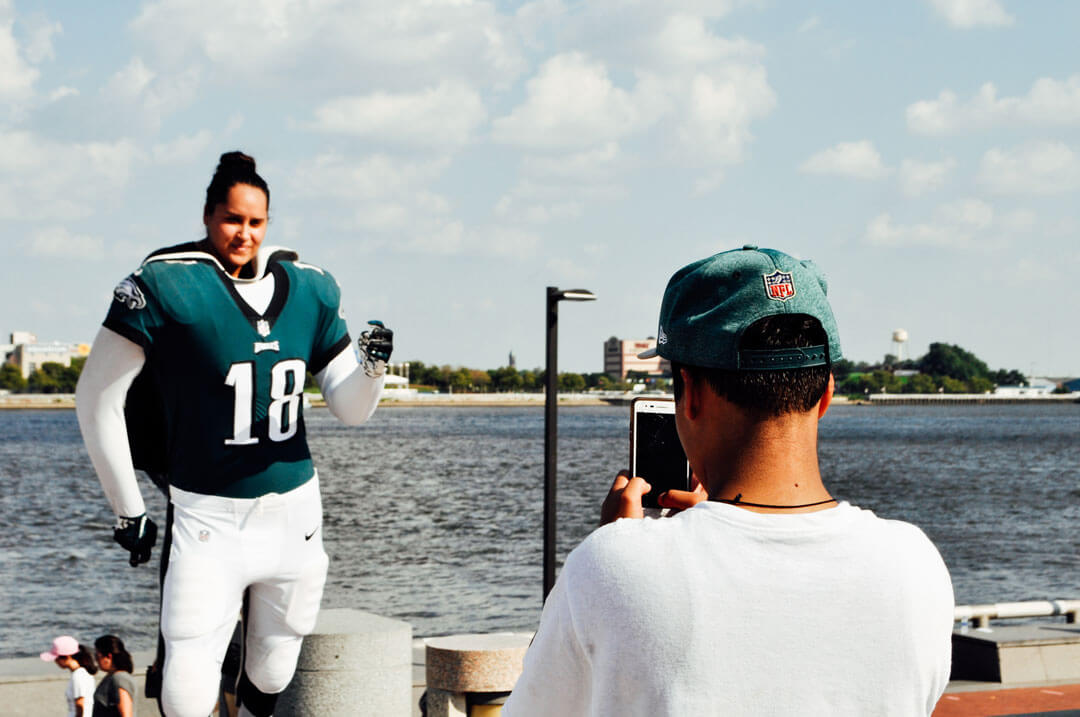 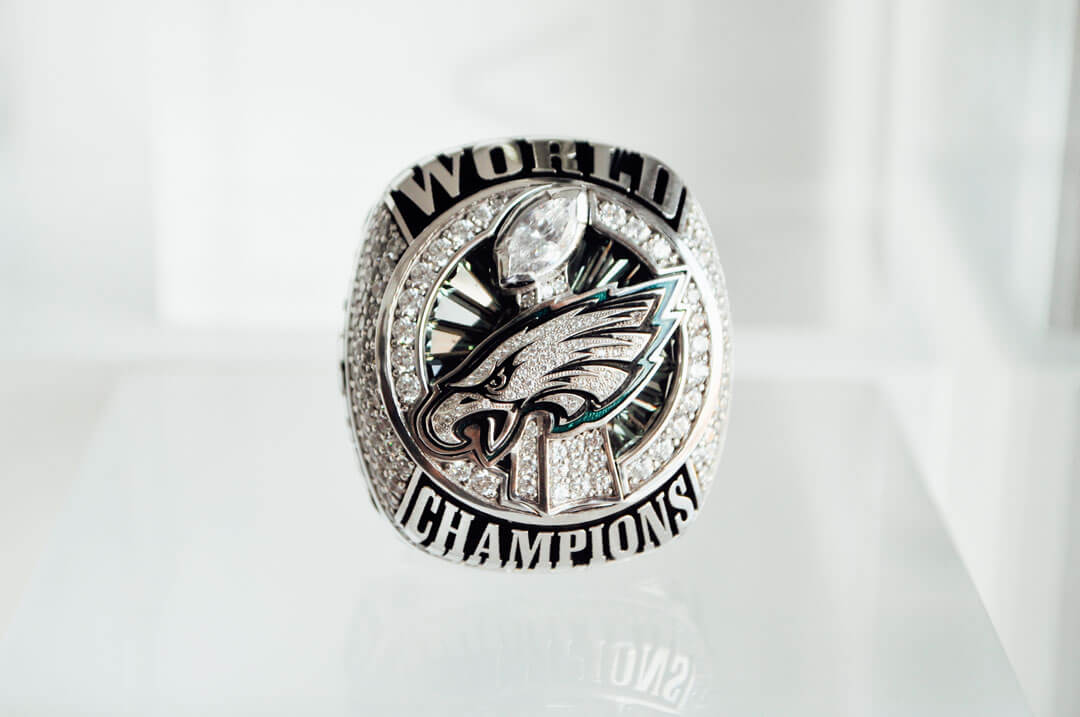 All 52 Super Bowl rings were on display, including the Philadelphia Eagles Super Bowl LII Championship ring

On September 6th, 2018, the NFL celebrated the start of the 2018 season by hosting a #Kickoff2018 celebration along Philadelphia’s Delaware River Waterfront at The Great Plaza at Penn’s Landing. Marking the beginning of the Super Bowl LII Champion Philadelphia Eagles’ title defense, the free event brought together 16,500 passionate fans for an all-day experience complete with photo opportunities with the Lombardi Trophy and all 52 Super Bowl rings, chances to meet and greet Eagles’ Legends, a Super Bowl LII rewatch party, and live performances by musical acts Locash, Daya, and multi- platinum singer/songwriter Shawn Mendes. The event (with certain segments nationally televised on NBC and NFL Network) led up to the Thursday night football game featuring the Atlanta Falcons against the Philadelphia Eagles.

Philadelphia is a championship city and a metropolis for premier sporting activity. The region has played host to some of the country’s biggest special events including the Army-Navy Game, which returns to Philadelphia for the 88th time, Saturday, December 8, 2018. Known as one of the biggest hospitality weekends of the year in Philadelphia, the game generally attracts more than 50,000 fans for America’s Game.