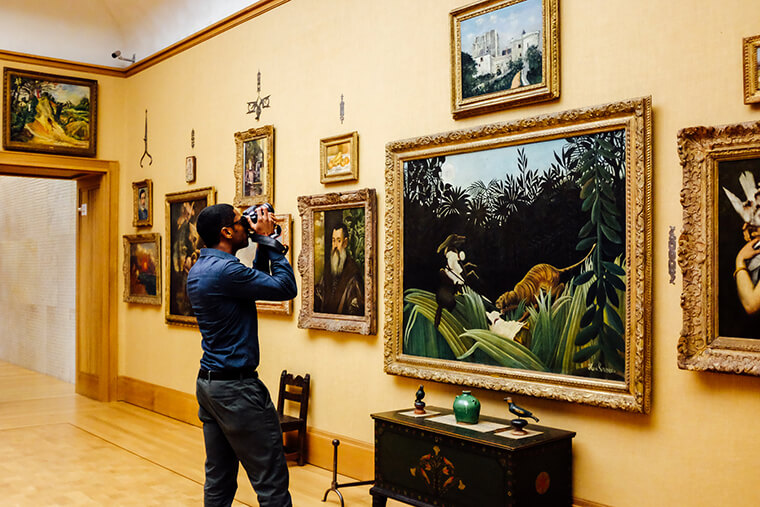 Immerse yourself in America’s spirit in the city where it all began – with iconic landmarks that played a pivotal role in the establishment of the United States of America – including Independence Hall, a UNESCO World Heritage Site and the building where the Declaration of Independence and U.S. Constitution were debated and adopted.

While we are known worldwide for our rich history, Philadelphia has accumulated significant accolades for our walkable downtown, distinct neighborhoods, outstanding restaurants, exceptional arts and culture, outdoor life, tax-free shopping on clothing and shoes, and much more.