Welcome the Year of the Pig in Philadelphia 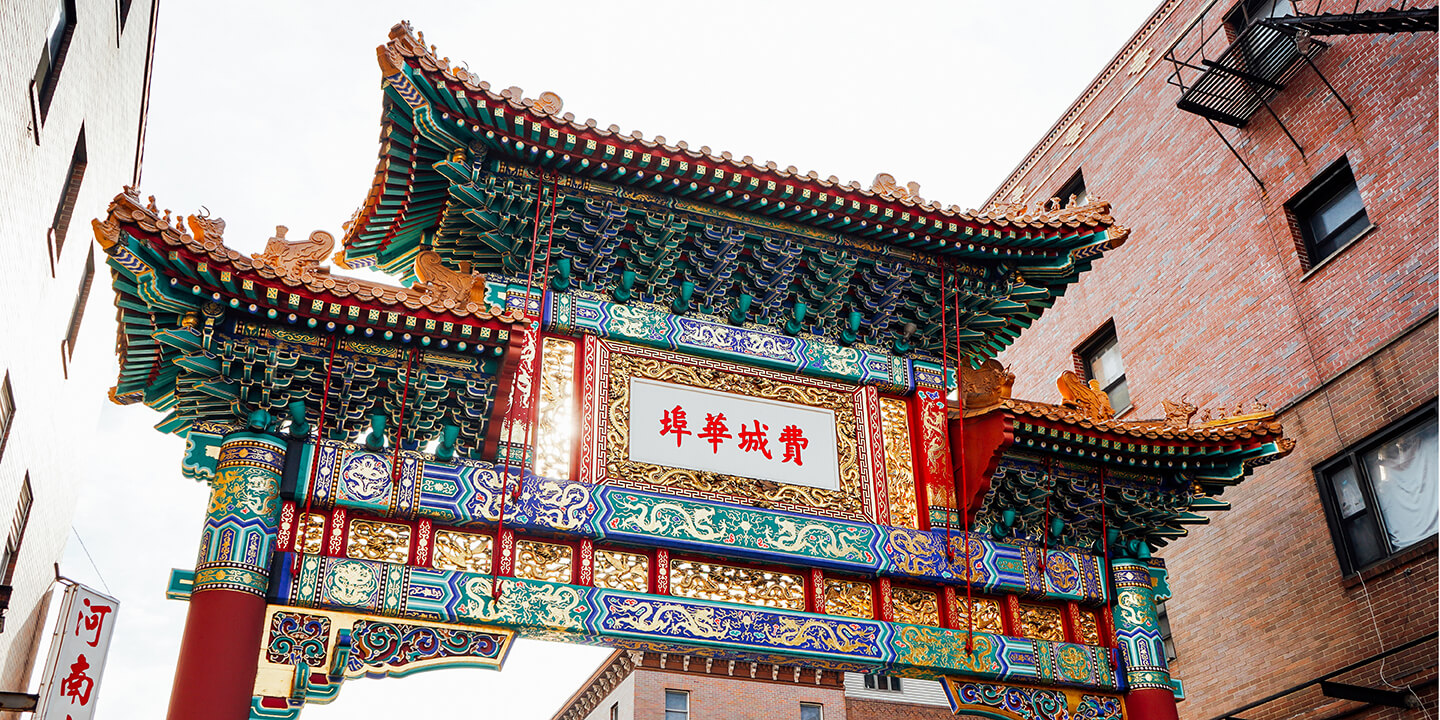 The Friendship Gate at the intersection of Arch & 10th Streets welcomes visitors to Philadelphia’s Chinatown. The 40-foot tall authentic archway was a gift from Philadelphia’s sister city, Tianjin, China. The four Chinese characters at the top read “Philadelphia Chinatown.” Photo by Kyle Huff for PHLCVB.

Settled in the 1870s, Philadelphia’s Chinatown is the second largest on the East Coast and is an exciting place to celebrate the Chinese New Year.

Enjoy dinner in Chinatown and then follow the Philadelphia Suns lion dancers as they bestow good luck and good fortune with a Midnight Lion Dance Parade, Monday, February 4, 11:30 p.m., with firecrackers, martial arts performances, and more, 10th and Race Streets. There’s another opportunity to see the lion dance parade featuring the Philadelphia Suns on Sunday, February 10, 11 a.m. at 10th and Race Streets.

There are many ways to revel in the Chinese New Year in the City of Brotherly Love. 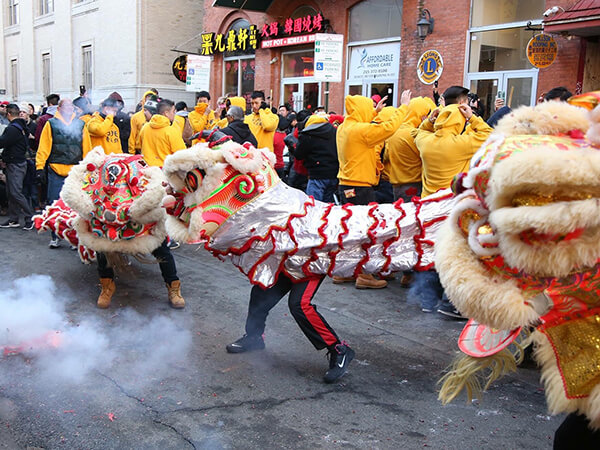 Plan your own Year of the Pig scavenger hunt with these amusing ways to find pigs all over the Philadelphia region. 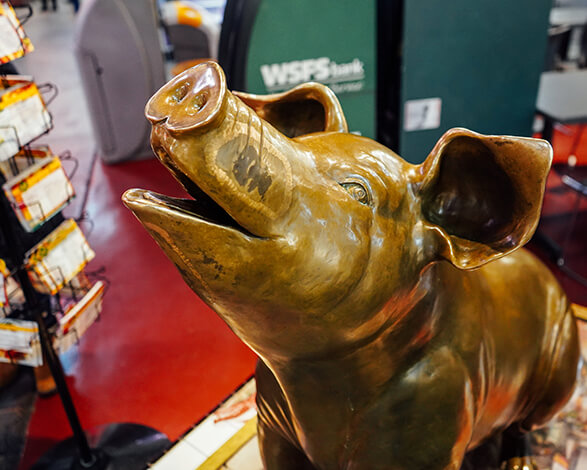 Philbert the Pig at Reading Terminal Market. Photo by Kyle Huff for PHLCVB.

Want to share more pig sightings and events in Philadelphia? Email us at communications@discoverphl.com.