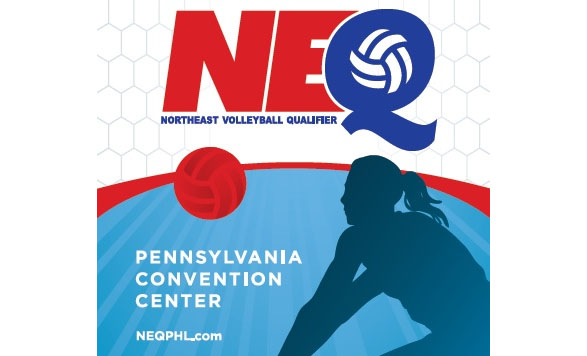 A historically slow Easter weekend was anything but this year, as Philadelphia hotels and businesses enjoyed a spike in sales as more than 34,000 players and fans converged on the city for the ASICS Northeast Volleyball Qualifier (NEQ), the premier junior girls volleyball tournament on the East Coast. The tournament, which was hosted for the second consecutive year at the Pennsylvania Convention Center, generated an economic impact of more than $23 million for Philadelphia, with attendees occupying more than 20,000 hotel room nights over two weekends.

“We are very excited about the continuing growth after the move of the Northeast Qualifier to Philadelphia. The support we have received from the Philadelphia Sports Congress and the PHLCVB has been overwhelming,” said Glen Lietzke, Executive Director of Austin Sports Center, which produces the event. “The environment of the Pennsylvania Convention Center and surrounding businesses has also contributed to the increased success of the event.”

A welcome addition to the yearly calendar of events, the NEQ is currently booked through 2020.