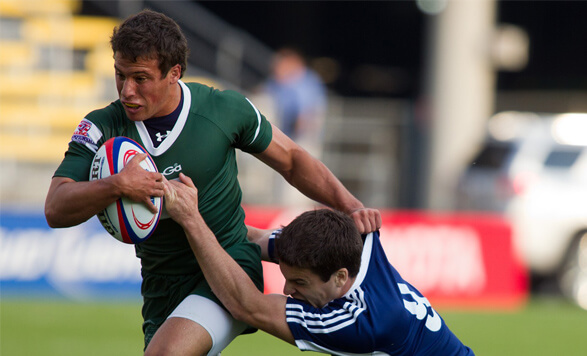 Rugby 7s returns to the Olympic Games in 2016, following an 84-year hiatus, where the United States will defend its gold medal from the 1924 Olympics in Paris. The Penn Mutual Collegiate Rugby Championship is part of a nationwide effort to build American rugby talent in preparation for the Olympics. In the past three years, the Collegiate Rugby Championship has produced 15 players who have gone on to play for the U.S. National teams.

In the 2014 Collegiate Rugby Championship, 20 of the top colleges and universities competed for the title, including Penn State, Notre Dame, Texas, Michigan, Navy, Ohio State and reigning national champion, the University of California Golden Bears. Beginning in 2015, a portion of Penn Mutual’s sponsorship investment will be awarded to the winning team, the proceeds of which will be used to build the team’s rugby program on-campus. For more information, click here.