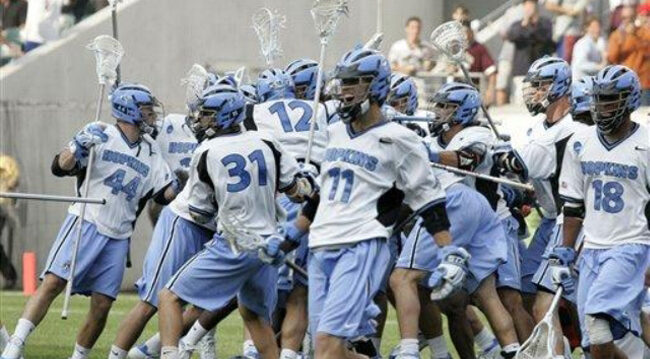 The ACC Championships return to PPL Park, April 24-26.  A must-see for lacrosse fans, seven of the last ten National Championships have been won by ACC teams.   Thrilling finishes are virtually guaranteed when the likes of UNC, Duke, Notre Dame, Syracuse and Virginia face off.

Discounted ticket packages are available which include both men’s and women’s games.  For tickets and more information visit: