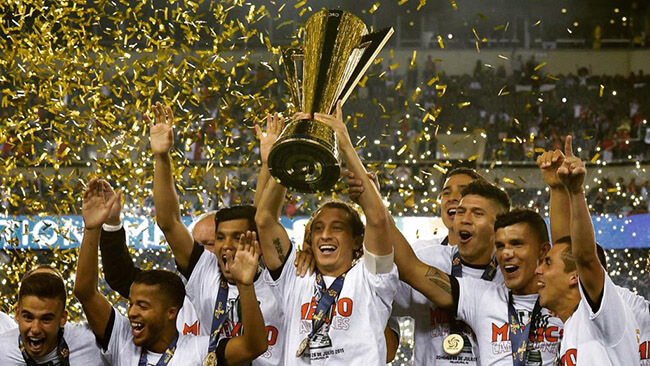 A sold-out crowd of nearly 69,000 filled Lincoln Financial Field in July for the final match of the CONCACAF Gold Cup as Mexico defeated Jamaica, 3-1.

It was seventh-largest soccer crowd in the United States during 2015, and the largest to attend a soccer match in Philadelphia since Real Madrid took on the Philadelphia Union in 2011.

The third-place game also took place in Philadelphia, as Panama beat the United States in front of more than 12,000 fans at PPL Park. The final between Mexico and Jamaica was watched by 6 million viewers on Univision and an additional 818,000 viewers on Fox Sports 1.