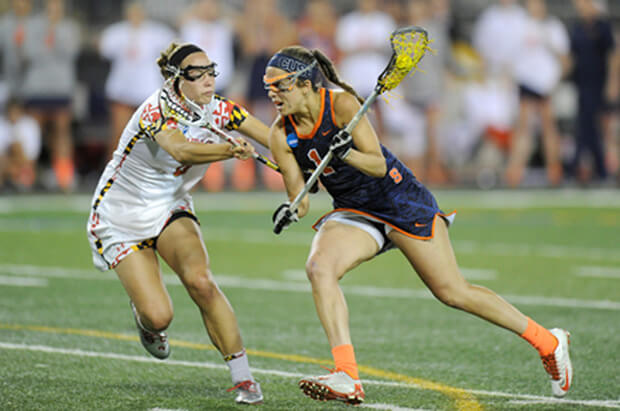 The country’s top 16 men’s and women’s teams will vie for five NCAA lacrosse championships in Philadelphia over Memorial Day Weekend.

Lacrosse is back – and with a vengeance!  The country’s top 16 men’s and women’s teams will vie for five NCAA lacrosse championships in Philadelphia over Memorial Day Weekend in front of tens of thousands of fans at two tremendous venues.

“Mega” Tickets are available that include Men’s and Women’s events at a discounted price.

NOTE: Your affiliation with the Philadelphia Sports Congress provides you with special access to purchase tickets before the general public for the 2016 Men’s Lacrosse Championships at Lincoln Financial Field! This private presale is only available to you until tomorrow, Friday, May 22 at 11:59 p.m., so act fast to secure the best possible seat locations. Click here to purchase your tickets! 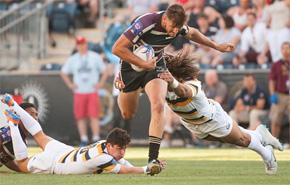 Philadelphia is proud to welcome back the Penn Mutual Collegiate Rugby Championship (CRC), the largest Rugby Sevens collegiate rugby championship in the world.  This will be CRC’s fifth year at Philadelphia’s PPL Park, which has established itself as the east coast hub of the sport for the United States.

Twenty teams from across the country will compete in thrilling 15-minute games to determine this year’s champion.  With the return of Rugby to the 2016 Olympic Games, the Championship is part of a nationwide effort to build American rugby talent in preparation for the Olympics.

The event will be broadcast live for seven hours over the weekend on NBC and NBC Sports Network.  For more information, visit USA Sevens. 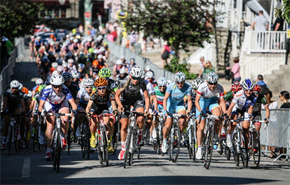 More than 160 of the world’s top professional cyclists will descend on Philadelphia June 7 to race in the highest-rated, one-day professional cycling event in the United States. Tens of thousands of spectators will line the course as cyclists complete 10 laps of the 12.3-mile circuit throughout Philadelphia, including the infamous Manayunk Wall.

Think you can conquer The Wall?  Here’s your chance.  Anyone can get out on the course on race day if you don’t mind getting up a little early.  The Bicycling Open kicks off at 6:45 a.m. Click to find out more.

And The Winners Are … 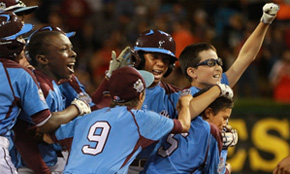 They captured our hearts and now they’re capturing some more hardware. Philadelphia’s favorite Little League team, the Taney Dragons, is the 2015 recipient of the John Wanamaker Athletic Award.  The Dragons became the first Philadelphia team to win the state Little League Championship before taking the Mid-Atlantic Regional title and earning a trip to the Little League World Series in Williamsport last summer. They represented the city with tremendous spirit and class and earned a hero’s welcome and parade when they returned home.

In addition, the 2015 Robert P. Levy Community Service Award is being presented to Special Olympics Philadelphia and the Philadelphia Parks & Recreation Sports Volunteer of the Year is Don Richardson of the Philadelphia Blackhawks Pop Warner football team.

The Wanamaker Award Ceremony will be June 12 presented by Amerimar/TIER REIT and the Philadelphia Sports Congress.